A Girl Called Sidney, rock musician Courtney Yasmineh’s debut novel, a coming-of-age tale of survival by music, will be published in June 2017 by Gibson House Press.

In the late ’70s, teenager Sidney flees Chicago and heads to a rural Minnesota town in the wake of her parents’ disintegrating relationship. Trading one set of struggles for another, Sidney makes it her goal to survive her senior year of high school alone in the coldest place, a remote Northwoods cabin.

Studious and musically inclined, Sidney initially avoids her family’s harsher troubles while her brother bears the brunt, but soon she is hatching a plan that will change everything. Money troubles mount and battle lines are drawn, shattering the family and leaving Sidney wondering: Is she partly responsible?

Readers will find themselves torn between fearing for Sidney and her family members and rooting for the young woman at the center of this coming-of-age novel to strike out on her own, navigate in a new and very different town, earn her keep, make music and graduate to adulthood. Left to her own devices, will she be undone or will she discover her own strengths and emerge to a new life?

A Girl Called Sidney is a tale by turns searing, nerve-rattling, and joyous.

COURTNEY YASMINEH is a rock musician and singer-songwriter with a classic rock chick’s frankness, irony, and guts. She has several albums and thousands of road miles to her credit. A new record and US/European tour launch in 2017. A Girl Called Sidney is her first novel. 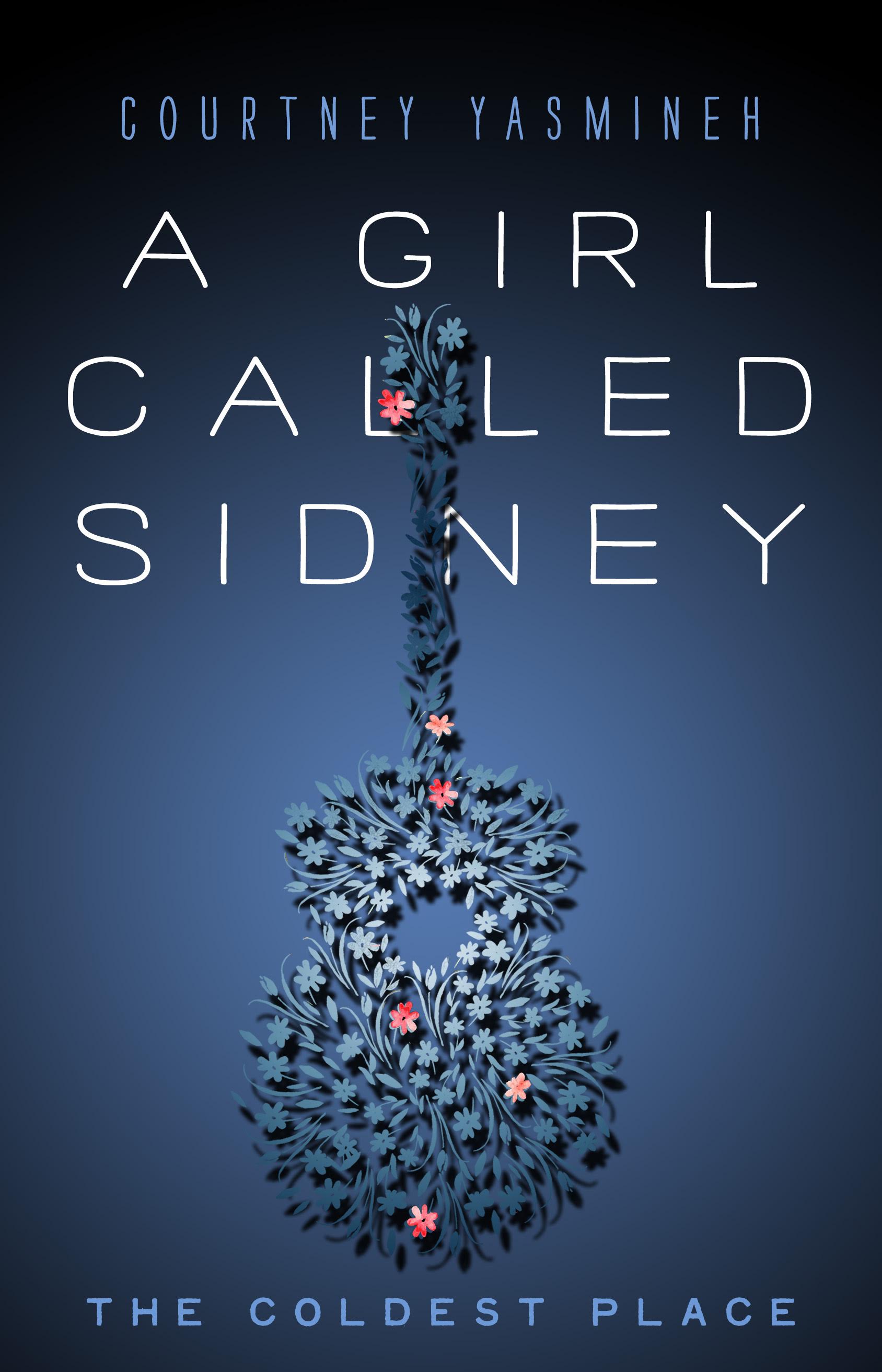