Musicians have been writing about murder for centuries, from traditional English ballads and Appalachian folk songs to Johnny Cash. In honor of the release of Colorblind, Peter Robertson’s new mystery about the drowning of a folk singer in post-Katrina New Orleans and its connection to a fan’s death in the present day, here are some of our favorite murder ballads.

Many of the best-known murder ballads, such as “Where Did You Sleep Last Night” and “Frankie and Johnny,” are American folk songs.

Ella Fitzgerald’s “Mack the Knife” is a little more recent, a 1928 German showtune-turned-American-standard.

Johnny Cash wrote quite a few murder ballads, most notably “Folsom Prison Blues,” and these grisly tunes have become a popular choice for covers.

In the last few decades, Nick Cave and the Bad Seeds released an album called Murder Ballads, and those more traditional ballads have been joined in the canon by melodious accounts of recent crimes: serial killing sprees and the unsolved stabbing death of a pro wrestler. Here’s our list: 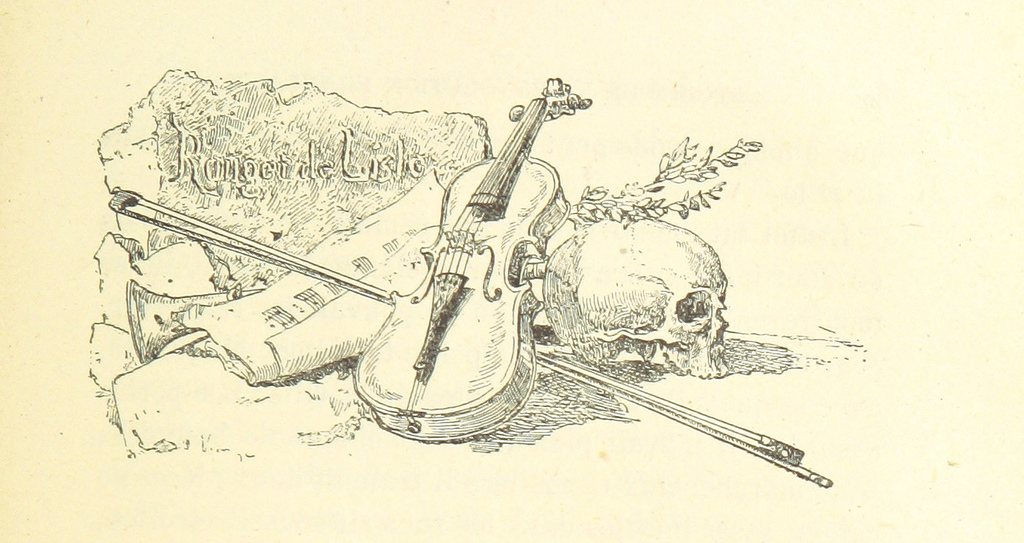 “Where Did You Sleep Last Night” (Traditional) – Lead Belly

“Where the Wild Roses Grow” – Nick Cave and the Bad Seeds

“The Rake’s Song” – The Decemberists

“Stabbed to Death Outside San Juan” – The Mountain Goats

Gibson House Press is an independent Chicago-based press that publishes literary fiction with a connection to the world of music. Find us on Twitter, Facebook, and our newsletter.