When a second drowned homeless man is pulled from flooded Boulder Creek, Tom’s sense of unease kicks in again with a vengeance. In this sequel to Permafrost, the precarious world of the Colorado mountain town’s homeless population becomes a focus for the semi-retired businessman and a victim pool for a driven killer. 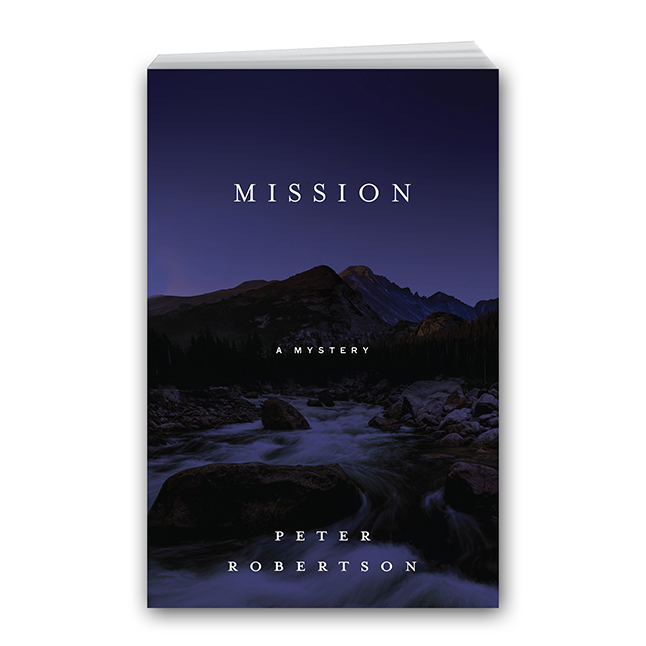 “Robertson returns to the life of Tom, the Scottish expat he introduced in his fine debut, Permafrost (2012) … A successful follow-up to a strong opening act.”

A decade and a half after finding death and deceit in Northern Michigan in the previous Permafrost, Tom has divorced and relocated to Boulder, Colorado, and has given up the reins of his lucrative business interests to his long-suffering employee Nye Prior for a life of craft beer and biking. He isn’t necessarily any richer or happier, but he’s certainly older and fitter. On an early morning ride, Tom sees a young homeless man pulled from flooded Boulder Creek. The death isn’t so very unusual. In fact another homeless man drowned in the creek the month previous. The Boulder cops have certainly seen it before. But Tom hasn’t, and the instincts that drove Tom far north of Chicago in the previous book kick in with a vengeance, and he’s soon riding the creek paths with a whole new purpose: to find the killer before the next deadly spring flood arrives.

Fifteen years have softened the yuppie heart of Tom. He’s lost most of his prized possessions and opted for a simpler life. He’s also looking for love, and he finds a lady librarian who likes to bike, and, more importantly, isn’t averse to helping out with the sleuthing chores. In addition, Tom befriends Reggie Hawkins, a Boulder cop with a secret life. Tom is determined to find a killer. Nye is determined to brew the perfect stout, and fans of Permafrost will once again discover a potent brew of rich characterization and tense plot in this second in a projected trilogy of Tom novels.