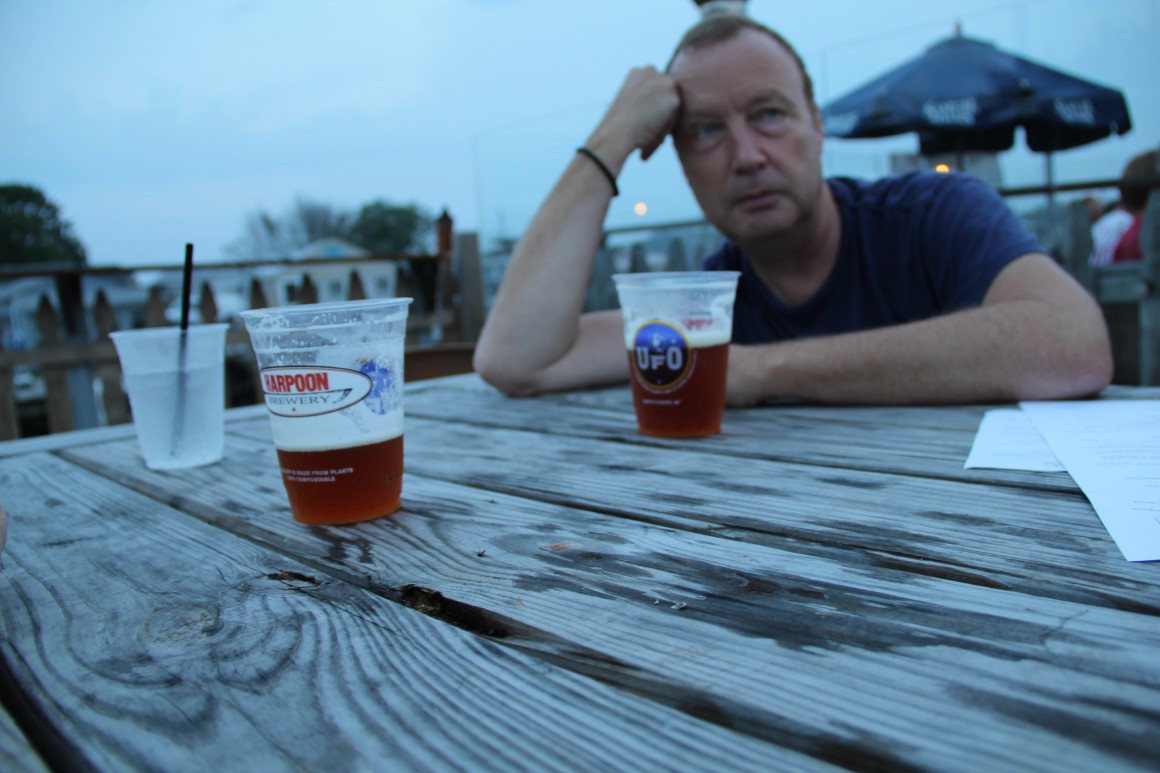 Many readers commented on the music selections featured in Permafrost. So for Mission, author Peter Robertson provided a track listing of the stuff Tom is listening to this time out. Says Peter, “I’ve only included the songs and artists he mentions by name, and I’ve listed them in chronological order, that is, as they appear in the book. If I say so myself, it’s a solid mix tape.”

“Terrible Love” by The National
“Heartache by the Numbers” by Rosanne Cash and Elvis Costello
“Knockin’ on Heaven’s Door” by Bob Dylan
“Rocket Man” by Elton John
“The Blues Are Still Blue” by Belle and Sebastian
“Prettiest Star” by David Bowie
“In a Big Country” by Big Country
“When the Haar Rolls In” by James Yorkston
“Emmylou” by First Aid Kit
“Baby, Baby, Baby” by The Jayhawks
“Love the Way You Walk Away” by Blitzen Trapper
“Gimme Shelter” by The Rolling Stones
“Maybe Not Tonight” by Glen Hansard
“Lawyers, Guns and Money” by Warren Zevon
“The Right Hand and the Left Hand” by Chuck Prophet
“The Boys of Summer” by Don Henley
“Sledgehammer” by Peter Gabriel
“I’m Not in Love” by 10cc
“Million Dollar Bill” by either Middle Brother or Dawes
“All the Young Dudes” by Mott the Hoople
“Tesla’s Hotel Room” by The Handsome Family